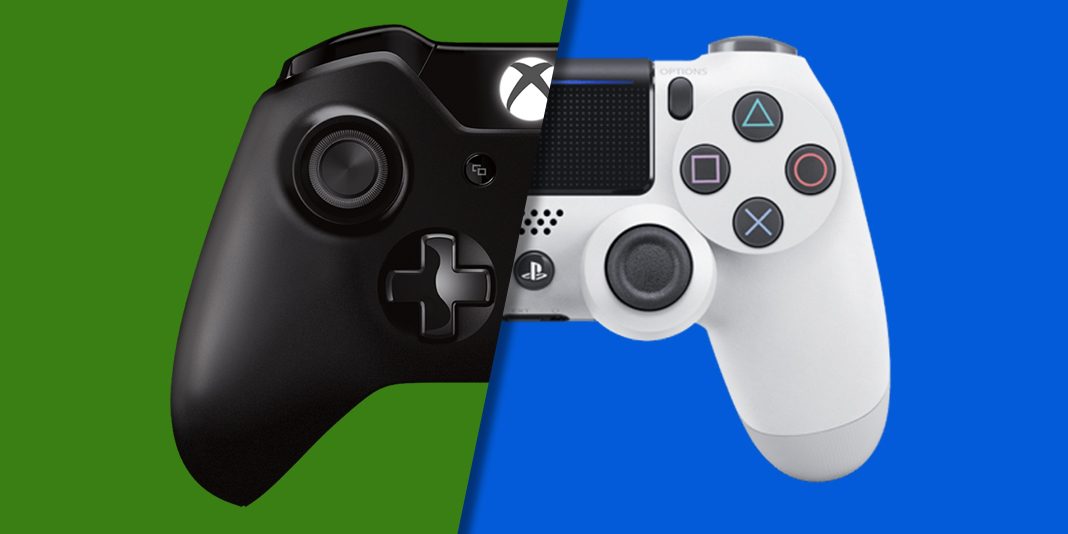 If you are thinking about that which one is better between Xbox one controller and the PS4 controller? Then, first of all, you should know their performance, price, size, comfort, battery life, and game play, and even instead of these aspects, personal preference is also matters a lot. Modern days gaming users are not restricted to mouse and keyboard only when they play. Even many of present and coming generation consoles attribute controllers that can easily be hooked up to any PC. Now a day’s plenty of PC-specific controller lunches in the market but the Xbox and Play Station 4 controllers are the biggest competitors when we check the PC gaming market. Both accessories bring unique and ultimate features to PC gaming that the mouse or keyboard alone cannot deliver, but there is some difference which helps us to select the best gaming accessories.

What aspects you should remember before the analysis of the Xbox One Controller V/s PS4 Controller?

1. In the physical aspect, it is difficult to compare Xbox One Controller V/s PS4 Controller, but gamer or game lover experience help to find it the best one.

2. The performance of the controller majorly depends on the user play, style, feel of the user, and how perfectly it an incorporate with your PC.

3. You can compare the advantages and disadvantages as per technical attribute which helps you to select the good one.

The PS4 controller has a massive improvement over its previous model. In Comparison with the older one new model is bulkier, smoother, heavier, and more stable, and its handgrips have been slightly extended. This results in better ergonomics while gaming, so we are able to play for much longer without any tiredness. PS4 controller parts that feel more like a tool than a toy.

Ps4 accessories also improve on the previous generation. The handles of the PS4 controller are a lot easier to grip and give more comfortable when playing for a long duration. Moreover, the analog sticks now have a nice tool and allow to making precise movements.

The most important thing is that iOS13 and its variants also support the Ps4 accessories. The generation of PS4 controller parts significantly overtakes the Xbox One as the most popular console. There should be many more advanced features of PS4 Controllers to come out there.

The latest controller for Xbox is a major step from The Xbox One controller. It looks a little bit smaller in the hands than its predecessor but it is more comfortable to hold in hand for everybody. It has a well-balanced design as we have to thank for designing technology. We can say that it is a proper Bluetooth device so you can use it without any need for a dongle. They work more precisely, so for the games like grid Autosport, they absolutely make for an amazing experience. If we think about playing there is no issue with this controller at all but the caps of the handle aren’t very grippy. But I would say that however, the triggers on the Xbox one controller are far better. Its good quality is that it becomes the standard for PC gamers and supports its button layout. The people who are searching to buy an Xbox One Controller for their iOS device, this is the better option to select.

1. The Xbox One and PS4 controllers are able to retain their iconic ABXY and triangle, circle, square, and X buttons, to avoid accidental presses with both sets offering enough isolation. The Xbox One controller’s ABXY buttons are a little bit curved as compare to the PS4 controller’s flatter ones, but we really can’t see any difference while using both.

2. The Start and Select buttons of Xbox 360s have been booted for new View and Menu options. The right Menu button is given in-game menus while the View button switches between views and provides more information in games and apps. If we talk about the PS4 Dual Shock 4 controller now has a ‘Share’ button to easily sharing screenshots and videos, along with an Options button for menus.

3. The Xbox One controller’s designed curved triggers met our fingertips with a comfortable familiarity and we are able to feel the response from its new magnetic sensors. The PS4 controller also, at long last, has got curved triggers. Now the previous rubber trigger removes from the newly designed gadgets.

4. The Xbox controller layout has proven to be more popular overall. Almost all modern PC games, for example, support the controller natively, but the ps4 controller parts often need quite a bit of legwork to get it going on a PC.

If you have been searching for some cool Ps4 accessories check out the Esource Parts website for Game console accessories. We have a variety of Gaming accessories as per the latest model. You can give gifts or appreciate your talented nephews with a bunch of ps4 controller parts. The gaming world is vast, in simple, words the list of gaming accessories is never-ending.

Erica Alex is a professional technical content writer at Esource Parts. She has more than 5 years of experience as a content writer and blogger. Erica Alex uses his expertise to spread knowledge through his writing. She is highly proficient in describing complex technical concepts of latest technology gadgets, cell phone and gaming accessories, ps4 accessories with simplicity to make them widely accessible.