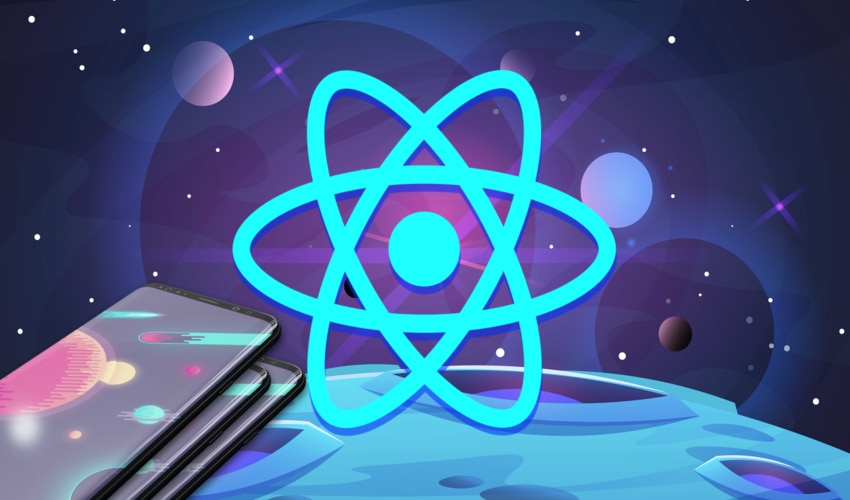 Are you planning to start your business? If yes, you need to start evaluating various technologies to see which is ideal for your app. When you are an entrepreneur trying to develop a startup, you are already thinking about getting your product to customers quickly and efficiently without sacrificing quality. If you want to reach most mobile consumers, you will need a mobile app that works on both Android and iOS devices. React Native is one of these cross-platform solutions, and also it is one of the popular mobile development frameworks. So, you can choose a react native to improve your business. Here you will get a clear idea of the React Native’s popularity and benefits:

What is the React Native?

Why is React Native Growing?

React Native is a good basis for customer-facing apps that do not rely on OS-specific capabilities and interfaces, like AR and VR and do not require a complicated layout and graphics to stand out. You can hire react native developer because they make applications simple to create and provide enough functionality and components to complete a project successfully.

Rapid iterations, rapid growth, and meeting deadlines should be top priorities for any startup. All three are required to respond to shifting market trends and obtain a competitive advantage. Because they need to alter their apps frequently, React Native developers can make it work. Also, many startups prefer React Native to other frameworks since it is more logical.

You may know that the mobile world is constantly evolving, and you must choose developing technology to keep your mobile application development business alive. Because you are a startup, you are already involved in many things, so make your services simple and effective. Further, as a startup, you do not have time to conduct experiments. As a result, the startup should hire dedicated react native app developer to improve the basis. Also, ensure that each job is delivered high-quality and do everything possible to satisfy the client.

You no need to develop separate code for multiple platforms when using React Native. Because pre-built libraries based on JavaScript are available to developers. Reusable code is included with React Native, which boosts efficiency, lowers costs, and speeds up development. The inclusion of existing open-source libraries, including UI libraries, helps you speed up the mobile app development process. Additionally, if your company already has a React-based online application, it can reuse some of the code for the mobile app.

You may know that React Native is a popular choice among startups and entrepreneurs who require an app to be produced quickly. Because of its code reusability, React Native allows for faster development. Between iOS and Android, more than 90% of the codebase is shared. You can immediately release the initial version of your software with the minimum functionality and save the remainder for later development.

Another benefit of React Native is that it eliminates the need to reload an app when making small UI changes. You can immediately fix everything with Hot Reload. You and your developer need to run a command in your browser to refresh the website. Speed is important when creating an MVP, and Hot Reload makes the process much easier.

React native app development costs are much lower than competing frameworks based on its code reuse feature. It allows users to save time while writing code for the same component on a different device. Not only that, but you may use React Native to link code written in a similar programming language. You will be able to include functionality not present in the React Native libraries. Using a single codebase, you can save a significant amount of time and focus on optimizing the app to improve the user experience.

You can easily identify the bug with a common codebase for iOS and Android. If you ask any developer, they will inform you that debugging is difficult. The testers must spend hours identifying exactly where the developer made a syntax issue.

Your team can use readily available tools with React Native. Your team does not have to spend numerous hours working on two different codebases. Instead, you can hire react native developer to simplify the process. A single bug repair will also fix bugs in other operating systems. At the end of the process, you will be able to deliver consistent behavior across platforms.

React Native may be the greatest alternative if you have a minimal budget and want to start developing a mobile app. A React Native app development business can promise anything. It reduces app development time and costs, from speedy development to easy app maintenance. You may also be aware that the demand for React Native development services is increasing every day. It provides a competitive advantage to startups because it can construct apps for a fraction of the cost and time.

Maulik Shah is the CEO of BiztechCS React Native App developer from India. Maulik likes to explore beyond his comfort zone. When it comes to writing for the blog, his contribution is priceless. No one else on the team can bring the deep industry knowledge to articles that he has. However, his door is always open and he is generous with sharing that knowledge.