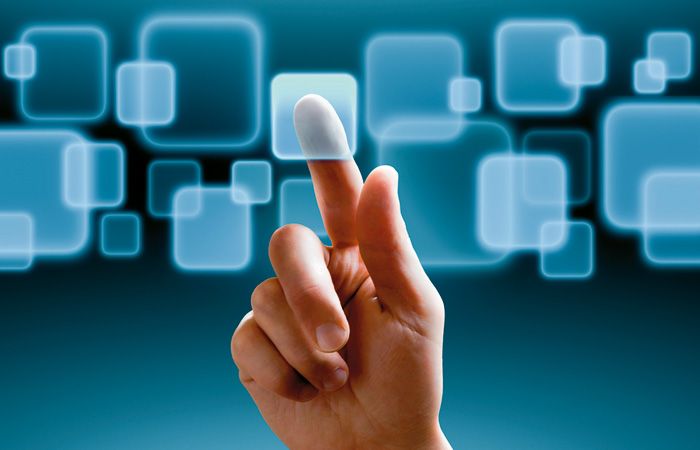 Add Life to Your Software

A lot of developers love to spend time in developing every feature and functionality of their software to perfection. That sounds good too but one thing they pay the least attention is to test them all. That is why the software is sent to a testing company. Automation testing adds life to your software by pointing out all of the possible issues right before time so you can get them fixed. While manual testing can leave behind a few loopholes, automation testing ensures no loopholes are left behind.

Whenever a bug is found in the code, the tester has to go after the roots of the bug and see what the main reason for the issue is. Moreover, he has to check which other features and functionalities are affected by this one bug. While a human tester takes a long time and sometimes leaves things while testing software, automation testing leaves the tracking process easier and much faster.

With automation testing, companies do not have to make a huge team of testers even for a large-scale project. All they need is a few testers and a good set of automation testing tools. This ensures that there are fewer to no communication gaps, processes are faster, and the team performs well too. This is one of the main reasons for software testing companies to move towards automation testing rather than staying loyal to manual testing.

What Should You Opt For?

If you ask us, we would suggest you to always prefer an automation testing company instead of manual testing company. You will get your work done faster, with less cost, in a more efficient way and obviously, with fewer loopholes left too. On the other hand, even though automation testing has become trendy, there are still some projects that need to be tested by humans only! Do check with your QA team before taking the final decision.