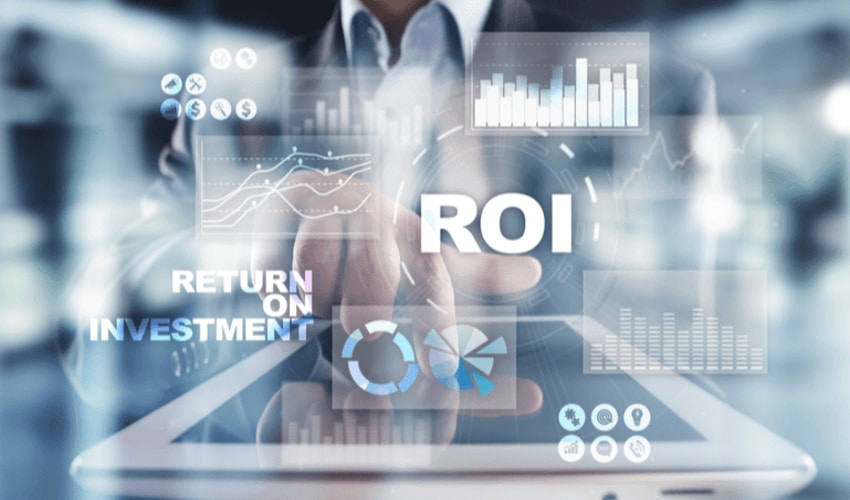 Test Automation is on its continuous role of ensuring itself as a game changer for testing software applications.. For going live with an application, it must undergo a crucial yet essential testing process for making it robust and error free, while enhancing the user experience. Applications are generally bound to go through this rigorous process, because they might be used in different environments, at different platforms, in different systems, while making it a best quality software application.

Opting for a type of testing, is solely dependent upon the team lead- testing. We generally use automation testing, when there is a complex and large software, which requires repetitive and comprehensive testing. While choosing between the type of automation testing for your software application, you must consider Return on Investment as an important factor, because testing implementation incurs several costs associated with it.

In terms of quality and functionality of application, when the business achieves some common objectives, then automation testing can be chosen. Better the quality, better the results like;

As an Organizational leader, if your business is about to launch any of its applications, it is your responsibility to figure out the glitches and failings in your applications, before you make it available for the public. The better the quality of software applications you provide, the better the company’s market share, reputation and Return on Investment. Just like;

“It’s better not to eat a fruit until it is properly washed, might that, in pursuit of relishing your taste buds you may fall sick”

We hope you’ve got what we are actually trying to advise.