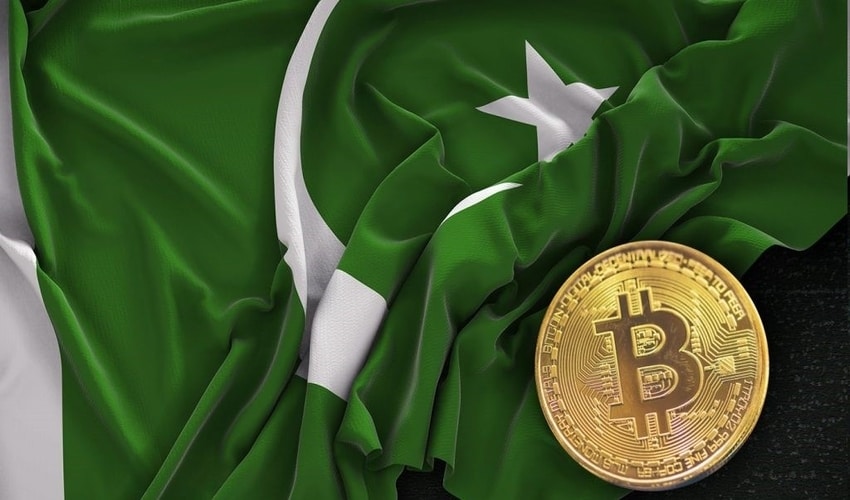 Blockchain, is it the future or just an overrated topic smeared on our daily base lives? Whatever blockchain technology is, it has taken over the globe abruptly in the last few decades. According to blockchain enthusiasts, the world is on the verge of seeing a new era, the blockchain era and what we know about blockchain is just the starting of the potential this technology is concealing within.

Elaborating blockchain in the simplest of words, it’s an incorruptible digital ledger of economic transactions that can be programmed to record not just financial transactions but virtually everything of value. With core benefits like transparency, security, immutability what blockchain offers is simply amazing, blockchain technology can be implemented in almost every phase, section or use case of our lives.

The market figures and international demand of blockchain technology accommodates a wow factor for anybody who have come across them. According to a new report published by Grand View Research, the global blockchain technology market size was valued at USD 604.5 million in 2016 and is expected to reach USD 7.59 billion by 2024, which would have a compound annual growth rate of 37.2 percent during the forecast period. No doubt, the governments throughout the globe are switching to the blockchain world. According to a recent survey carried out by IBM, nine in ten governments say they plan to invest in blockchain technology to manage financial transactions, assets and contracts by next year.