Skip to content
Home » Does Automation Testing Negate the Need for Manual Testing? 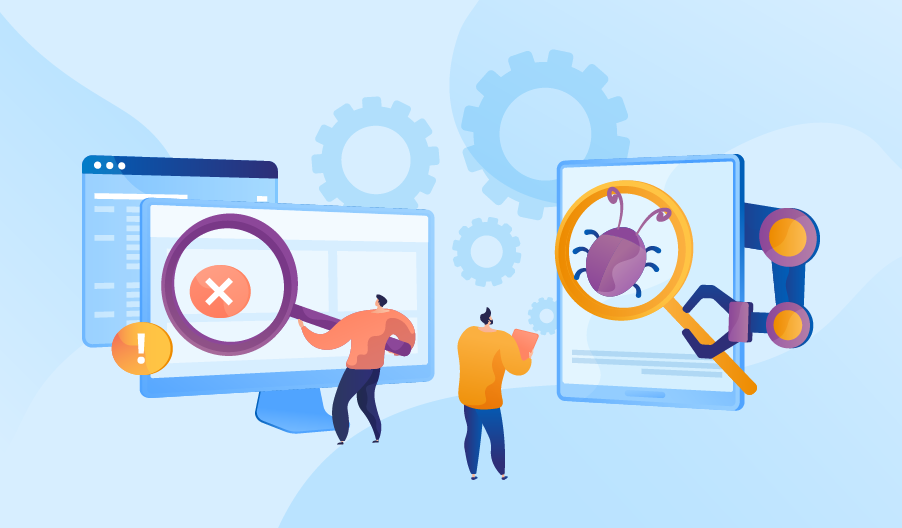 Well, the short answer is: no.

Manual testing takes place when testers execute test cases manually without the use of automated tools. On the other hand, automated testing is a software testing process in which specialized automation testing tools are used to perform a task.

Now let’s delve deeper into why the rise in automation does not put an end to manual testing.

At the end of the day, humans still have a significant role to play when it comes to software testing. While automated testing tools can handle testing for the most part, human effort is still required to verify certain tasks and see if everything is up to the mark—while also taking relevant action to fix a situation if testing has gone wrong. Machines and testing equipment/devices can only perform according to a given set of instructions or code, but humans have the ability to modify and adapt according to the scenario at hand.

Kualitee has a built-in defect management module that can be used with your testing process and even by itself as an issue tracking tool—this allows you to catch bugs and defects easily.

Automation tools can be pricey, as added to them are also infrastructure and operational costs. While well-established testing companies would be able to handle these expenses, they might be too much for small testing businesses. However, do keep in mind that while the initial cost of automation testing tools may seem high, it can relieve you of other costs in the testing process e.g. the need for multiple code revisions.

Making changes to, or debugging, the test script is not at all an easy process. Errors in the test scripts can have a massive impact on your testing project. Also keeping in mind is the idea that with the increase in agile methodologies, changes in product flow would be very likely, which would enhance the need for test scripts to be written again and again.

Not everyone can perform automated testing—a special skillset is required to do it well and according to the requirements. In manual testing, no programming knowledge is needed, unlike in automation testing in which every tool is equipped with a programming language to write test scripts. This necessitates the need for the tester to have a know-how of programming language so he or she can handle the test scripts effectively.

Both manual and automated testing have their benefits and drawbacks—and their respective place in the testing world. Both are important and perform certain tasks that the other type of testing may not be able to. The good news is that Kualitee supports both manual and automation testing.

Hence, even though automation testing may be on the rise and the form of testing that many companies would be choosing to adapt to, this does not take away the importance of manual testing.