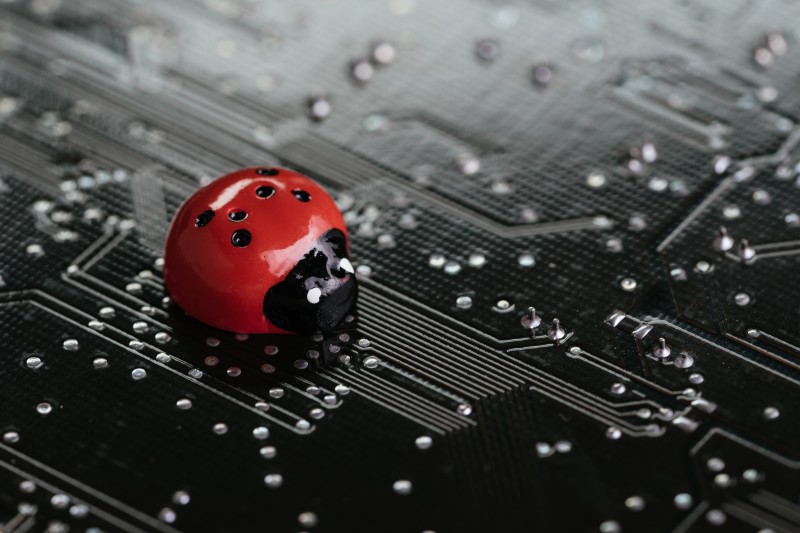 Software bugs can create havoc in our lives. The proof lies in historic records. From security breaches to healthcare device breakdowns – software bugs have caused tonnes of damage.

Today we look at some of the most shocking software bugs of history.

Software bugs can potentially cause loss to life. The closest warning sign of such danger was seen with the malfunctioning of radiation therapy device Therac-25 launched between 1985 and 1987. The system began delivering lethal radiation doses at several medical facilities. The error was caused by a bug called race condition in the codebase. The system was designed by a programmer with insufficient training. The operator wanted to use a low-power beam but used the high-power beam instead without the spreading magnets in place, causing 5 deaths and many injuries. Had the software been thoroughly tested with a defect management software tool, the bug would have been caught in a timely way.

Mars Climate Orbiter software bug was launched in 1988. Its mission was to study the climate on Mars planet. It traversed the space for many months, eventually meeting its destruction. Reason? A navigation bug! The software was run on the metric system and the engineering teams monitoring the spacecraft were using imperial units. This mismatch affected the flight path, the thrusters becoming 4.45 times more powerful than they should have been. This caused friction with the Martian atmosphere with the result that the orbiter was lost in space, broken into pieces most likely.

The event took place in 1982. The Soviet gas pipeline software bug required automated control software. The design was done by a Canadian firm. CIA deliberately created bugs in the software. These flaws caused a massive explosion, the largest non-nuclear explosion in the planet’s history.

500 flights were canceled. 42,000 bags were not shipped along with the passengers. Heathrow’s Terminal 5’s opening in 2008 was marred by technical glitches evidently. The system was tested by engineers before launch. 12,000 pieces of luggage were used in the testing process. The system worked without flaws. What then caused the big fail? The testers had failed to factor in manual intervention in the luggage shipping process. In real life, when a passenger who had missed an important item in their luggage, and removed their bag from the system manually, the system crashed.

In 1996, Ariane 5 launcher exploded, only 40 seconds after its departure. The cause was the design errors in the inertial reference system of the software. In data conversion, a 64-bit number was fit into a 16-bit space. Usually, data conversions are protected by a code. So was the case with Ariane 5. However, the programmers believed that the velocity figure wasn’t large enough to cause a problem. They were proved wrong when the flaw caused loss of information to the launcher, 37 seconds after ignition. Had the programmers sought the expertise of a defect management tool like Kualitee, the error could have been avoided.