Skip to content
Home » Will IoT Reduce The Demand For Human Labour Due To Automation? 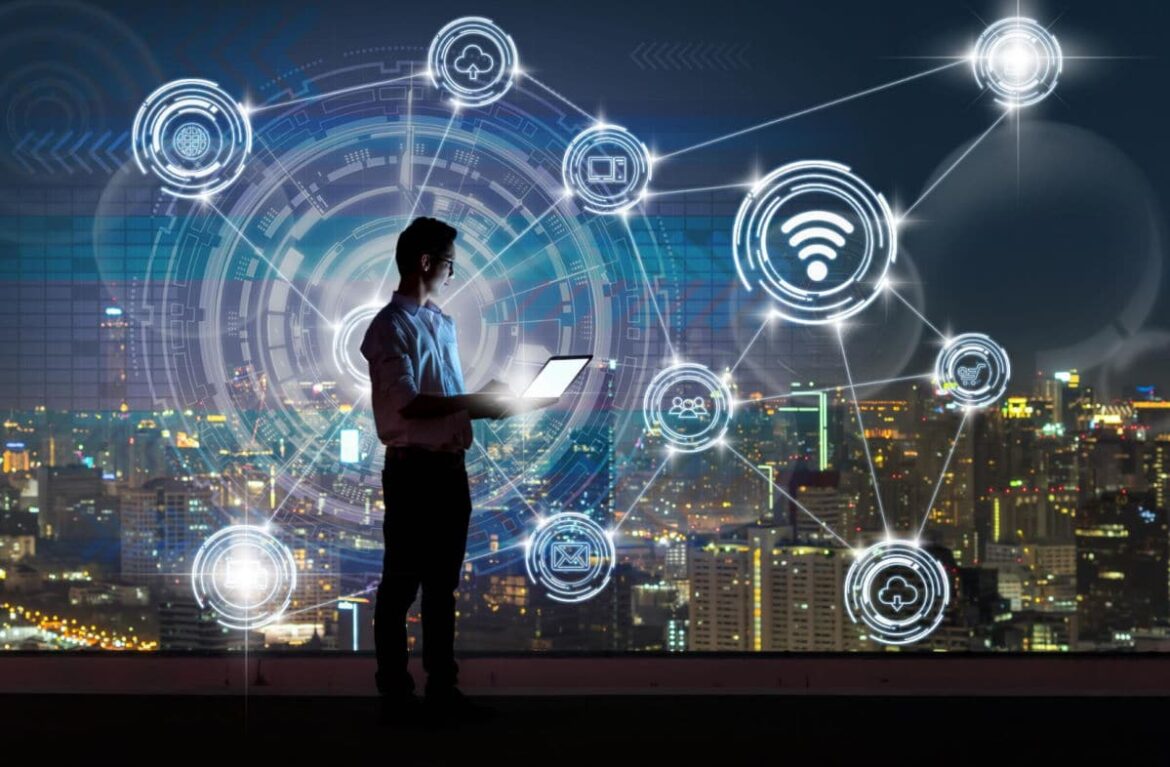 Since at least the Industrial Revolution, workers have feared that new technologies might make their jobs obsolete: fearing they might become redundant, the Luddites burned and destroyed the machines that threatened them. Economists also discuss the impact of technological change on labor demand. A popular view, supported by empirical evidence, is that new technologies can displace workers in some industries or tasks while increasing demand for others.

The Internet of Things (IoT) has received much attention among new technologies. Although there is no single standard definition of IoT, we generally think of it as a network of “smart devices” capable of communicating, from cellular networks to radio frequency identification (RFID). Public attention is focused on consumer technologies such as wearables and self-driving cars and their impact on security and privacy. But there is also a wide range of commercial and industrial applications that are often overlooked and that account for most of the IoT’s potential value.

IoT technology is currently used in many applications, from health sensors to automated warehouses. In general, IoT can help to automate and monitor processes and tasks, such as the production of goods and the provision of services, which are common in various industries (Höller et al., 2014). But IoT systems can also collect and share large amounts of high-quality data over the Internet, enabling businesses and governments to make better decisions. Previous research has also found a positive correlation between IoT use and productivity growth across countries (Edquist et al., 2021).

So it is interesting to ask: Does IoT affect the national labor market? If so, are the effects different for developed and developing countries? Let’s learn more.

Adoption and diffusion of IoT

The number of IoT devices has seen huge growth in the last decade worldwide, especially in China. The total number of mobile IoT connections has also increased to a massive number from 2010 to 2022 as well.

From a theoretical point of view, it is unclear whether the IoT should generally have a positive or negative effect on work outcomes: while it may displace some workers by automating certain tasks, it may also increase the need for other tasks that cannot be automated. Necessary.

In a recent study by Elena Giulia Clemente, named “Connected and Employed: Empirical Evidence on the Internet of Things in a Panel of Countries,” she compiled a dataset of 107 countries from 2010-2019. for the decade, including 36 OECD and 71 non-OECD countries. – countries. She also examined the relationship between IoT adoption (defined as the number of IoT connections per 100 national residents) and employment using statistical analysis and linear regression models. To measure employment, she also looks at three different indicators: the unemployment rate, total employment, and employment in three different sectors (agriculture, industry, and services). The analysis also considers various economic and ICT characteristics influencing employment outcomes and IoT adoption, such as GDP, human capital, and fixed and mobile broadband connections.

The results show that there is no strong correlation between IoT use and unemployment or total employment across countries. However, looking at OECD and non-OECD countries separately is more interesting, as IoT adoption rates are very different in the two samples. I find a strong positive correlation between IoT adoption and total employment in OECD countries as determined by service sector employment. In particular, each unit increase in the number of IoT connections per 100 inhabitants is associated with an employment increase of 0.06% in OECD countries, ceteris paribus. For perspective, in the OECD sample, the metric grew by an average of 2.3 connections per year over the 10-year period under review, so one unit is a relatively large increase. Sweden’s increase of 0.06% in 2021 corresponds to approximately 3,000 new jobs. On the other hand, I find a negative and less strong correlation between IoT and IoT Services adoption and employment in the industrial sector, which non-OECD countries can promote.

The empirical evidence so far shows a mostly positive relationship between mobile IoT and employment, at least in countries with high IoT usage. This is consistent with previous research on the Internet of Things having a positive effect on productivity (Edquist et al., 2021), research on other ICTs, such as mobile broadband, having a positive effect on employment and a neutral effect on unemployment (Atta Soy, 2013; Chernich, 2014). Recurring fears that new technology and automation will put more workers out of work than create new jobs appear unfounded, at least for now.