Skip to content
Home » The Advantages of Using the JIRA Tool 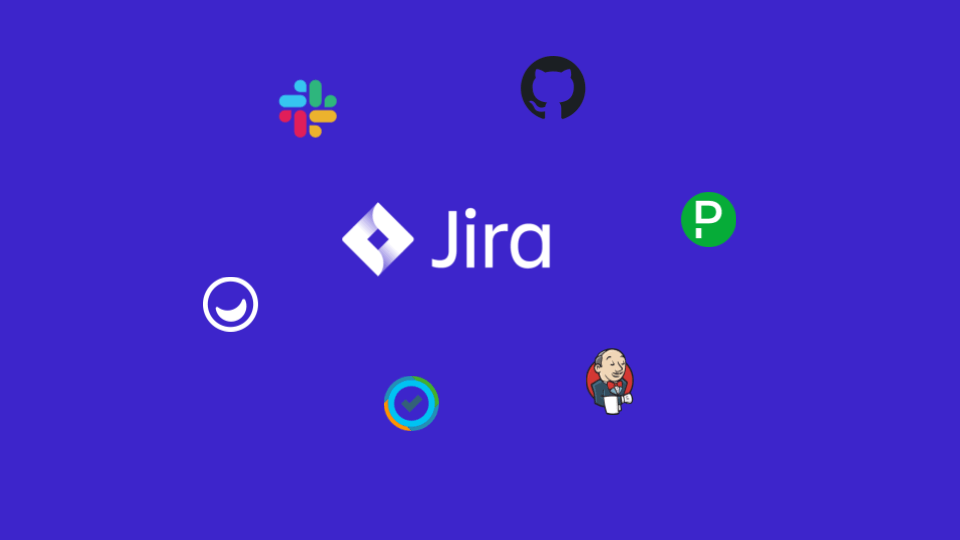 The JIRA tool is highly useful for improving the development and testing team’s capacity to complete a task or operation in a more efficient manner. JIRA was created specifically for bug tracking, although it may also be used by developers. During the development stage, testers and developers might be plagued by a slew of issues that are critical components of high-quality software.

The following are some of the most significant advantages of the JIRA tool:

1. It is beneficial for improved visibility – This is the most fundamental and crucial aspect of any program development.

Lack of transparency and scheduling as per the start and end times of any task are two factors that might slow down the entire process.

Jira Test Management tools solve this problem and improves communication between the development and testing teams by allowing all members to know “when a job is started and when it will be finished?”

2. Better prioritizing – When developing software, the most essential factor is to correctly prioritize each and every job. We can simply manage which tasks are more critical and have a higher priority than others using JIRA. Prioritization of tasks is possible at the time of task creation. Prioritized tasks enable developers to accomplish work more quickly and correctly before the project’s deadline, which is set by the Project Manager or the project’s owner. Using JIRA, developers can devote 100% of their attention to the creation of software.

3. Increased Productivity – As we all know, when we add tasks in JIRA, a list is immediately generated, which allows developers to see what the next job is that they need to do. However, if JIRA is not used, the manual listing might be used to bring up the program during downtime, putting a lot of strain on the development and testing teams.

Every company wants to be more productive, and JIRA can help them achieve that goal.

4. It’s free to use – The Jira Test Management tools are free to use, and all of the premium features are included. Other tools are usually paid for by the organizations.

5. Time – Tracking – Using the JIRA application, you may keep track of how much time has been spent on each job from start to finish. The estimated time is assigned by the creator when the jobs are created.

The estimated time is assigned by the creator when the jobs are created. All three of these items are covered in API development (back-end coding), UI development (frontend coding), and task testing. and any member of the team can update the spent time once each step is completed.

A chart called the BURNDOWN CHART is generated based on the amount of time spent. This shows how the tasks are progressing (based on the speed of completion of the tasks).

6. Report generation – The JIRA tool is particularly useful for downloading reports based on Tasks and time spent on each task for future reference. It allows you to obtain a list of Tasks, Assignees, Reporters, and detailed information about each assignment.

As a Senior Marketing Consultant at Kualitatem, Ray Parker loves to write tech-related news, articles, specifically quality assurance and information security. I have had years of experience writing in different tech niches and among some include, Dzone, SAP, Dataflop and Readwrite etc. Apart from his techie appearance, he enjoys soccer, reading mysteries, and spending long hours working over at the New York office.