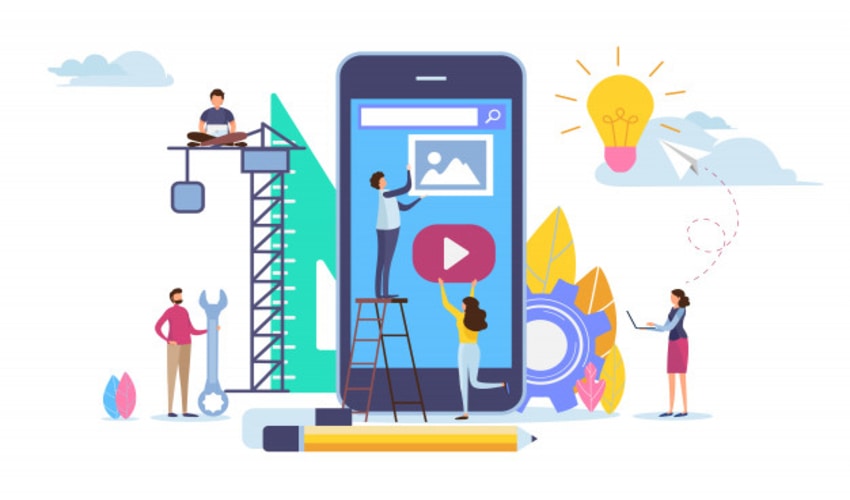 The rapid rise of technology has increased the use of mobile devices, and with the use of mobile devices, mobile applications have also become popular. Many businesses aim to generate high revenues and a significant increase in Return on investment with the development of mobile applications. Some businesses may lack security measures while developing applications while others do consider security as a concern but they design such testing strategies that make them able to face losses and bear heavy costs. This is an alarming situation because instead of generating profits or reaping benefits from testing, businesses are facing a loss to a great extent.

One reason for a poor testing strategy can be that of partnering with an untrustworthy or unreliable mobile app testing company for their services or have no expert testers in their own team. Suspecting the reason behind its failure can be a great challenge for the organizations. While another reason can be that of implementing strategies without considering its pros and cons.  There are some particular testing strategies that can be avoided to prevent your mobile apps from failure.

“In the wild” testing strategy

When testing an application “in the wild”, the developer will be cautious, start the application, and then see what happens. In essence, real users become beta testers.

Why you should avoid it?

For a few reasons, testing “in the wild” is threatening. Firstly, you have less control over the user experience. You have just released an application, but you do not know how it will respond to user actions, network conditions, or market needs.

This can be of great risk. If the user experience is not up to the mark, the overall goodwill of the brand or organization will have to suffer and your applications will also be at stake.

Secondly, there is no systematic method of documenting and solving problems in-field testing. Even the most loyal customers cannot consistently report crashes and other problems

You are welcome to wardriving, a great test idea, but in theory. The developer hires the tester to test the application in wild. However, testers will not use the application at any time and any place, but directly evaluate the application by walking around in certain buildings or driving in specific communities to view its various geographic locations and networks Location performance.

Why you should avoid it?

Wardriving is a cunning test method because it feels great to get real data from real people under different conditions. The problem is that these conditions cannot be fully applied to all users so that the test method is only partially effective.

The partial simulation captures some (but not all) actual conditions affecting the application.

Some simulations often ignore essential environmental factors, resulting in incomplete testing and the inability to capture the entire user experience.

Latency is another vital factor-for most of the applications, it is the major factor that influences performance. Like other aspects of the mobile environment, latency is highly dynamic. It depends on factors such as the handshake between the router and other network devices, encoding technology, and network protocol.

Jitter can be of a great challenge to represent mobile app testing. Testing your application without considering streaming needs can risk disappointing the end-user experience (not to mention the loss of potential revenue and referrals).

When developers only test those elements of the application that are essentially functional and cannot incorporate performance into the testing process, they perform a sterile functional test.

The success of mobile applications does not only depend on functionality.

Therefore, measuring what happens when a user issues a command is a functional test. On the other hand, measuring the speed at which an application responds to requests is a performance test.

Now as if you are well aware of the strategies that an organization must avoid in order to be successful when it comes to the development of an application, it’s merely a responsibility of yours to be cognizant about various testing methods which must be avoided and which must be considered. A good strategy would lead you to a successful mobile application and resultantly you’ll be able to reap profits as desired.