Skip to content
Home » Bug Bounty Programs: How Helpful Can They Be? 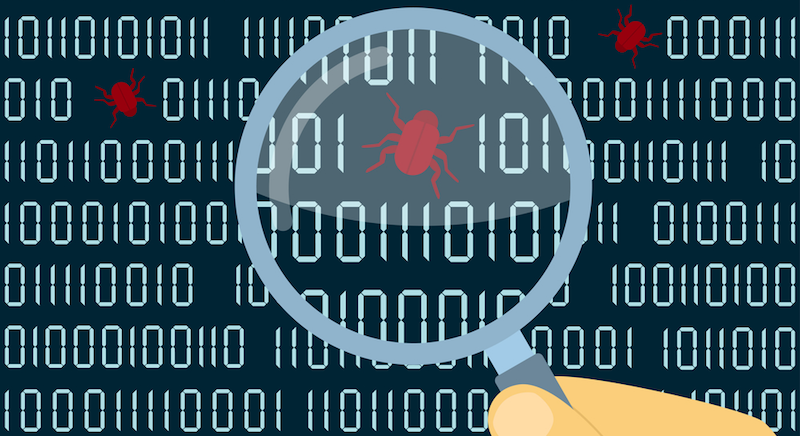 In the current wave of digital transformation, malicious attackers try to get hold of bugs and vulnerabilities that cause successful breaches and hacks. With a growing need for cybersecurity strategies, companies are in need of skilled security teams, that can help them achieve success. Many organizations are preparing for bug bounty programs to expand their prevention capabilities besides relying on their internal security teams. They also utilize a variety of bug management tools to make bug tracking easier.

What is a Bug Bounty Program and How Does it Work?

A bug bounty program is a reward-based crowdsourced security testing process in which ethical hackers report vulnerabilities to companies and they are rewarded by the organization that was hacked. These bug bounty programs can be classified into private and public programs. Public programs involve the participation of ethical hackers from various communities to participate in the program. These programs can either have limited time and are open-ended. On the contrary, private programs are limited to smaller, hand-selected sub-group of hackers that are set to specific targets. These private programs are carried out through commercial bounty platforms, where companies choose hackers based on their reputation, experience, and skills. They are also recommended to use various tools including the bug management tools to support their job.

Microsoft has set a good example for the bug bounty trend. It has evolved over the years and the latest example is its new Xbox bounty program. RockstarGames also made its bug bounty program public, where hackers were invited to test their platform for all possible vulnerabilities. So, what exactly is a successful bug bounty program?

Although there are a number of benefits of bug bounties, it is important that companies not only rely on these programs. Due to their nature, they do not eliminate the need for a software testing process, or vulnerability scans. So before getting deeper into the scope of bounty programs, it is important to have a look at the challenges it poses. Firms that offer bug bounty programs should be written poorly, allowing hackers to remain out of the boundaries, despite the potential legal risk.

Due to the traditional penetration testing services, firms are in the fear of meeting the compliance requirements, but bug bounties are different. They are about creating a culture of openness, and transparency. People look for hacking game consoles in the market and many applications. Especially, for companies like Microsoft, it is necessary to bring the ethical hackers into the game with the participation in these programs. Ethical hackers help organizations in realizing their system weaknesses for a fair reward. They utilize bug management tools to ensure that they are on the right track. They help organizations in figuring out their loopholes and how they can improve it. It is a general phenomenon that any activity that holds some reward is always fruitful for companies. This is how bug bounties help firms in overcoming their issues and moving forward positively.