Skip to content
Home » Visual Marketing: How To Sell Easy Through Perfect Photography 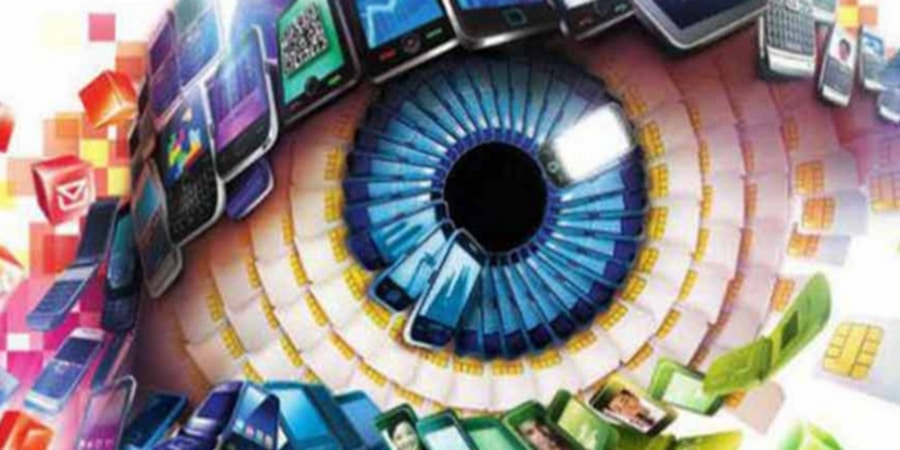 How Many Words Are In A Picture?
This writing is going to be a little less than a thousand words, and that leads right into the old saying you’ve already thought of: a picture is worth a thousand words. It makes sense. If you were a novelist describing the redwood forest from the ground, to give the reader a valid “snapshot” would require a thousand words or more.

The colors, the silence, the stillness, the echoes, the majesty of the trees, the smells, the wildlife, the presence of others—or the lack thereof—the ultimate depth defining those trees in terms of longevity and height, the awe of their size; it’s not really even possible to summarize how astonishing the redwoods via text. Pictures only do partial justice but are better than words.

So when it comes to marketing outreach, the visual angle is fundamental. A picture tells a thousand words, a 60 Frames Per Second (FPS) bit of footage tells at least 60k words a second—so a minute is 360k+ “words” if you were to use the same rubric to define informative content. Visual marketing aspects are fundamental to effective outreach.

It turns out people learn better from visuals than other methods. Even in writing, they say effective prose “shows” rather than “tells”. Certainly, that’s a bit abstract considering the circumstances, but you get the point. With all that in mind, when it comes to marketing, incorporating the visual element cost-effectively is paramount to overall success.

Avenues Of Visual Outreach Worth Considering
Different businesses will have different preferences here depending on their branding guidelines. The key is finding which methods of visual outreach fit operational needs. So for some, that will involve informative videos—resource documentaries that position a given operation as an authority in a given area of commerce.

Other operations utilize a modern innovation called “infographics”, wherein visuals are used to supplement data in a cartoon form that is easier for readers to digest. Visual ads in magazines have their place, and memes are also something rather considerable in the modern age.

It makes sense to capitalize on today’s best practices in this area, and that means social media. Twitter, Facebook, Minds.com, Parler, LinkedIn—the list goes on. All these platforms make it possible for certain visual marketing maximization. Certainly, some social media outlets are better than others; for visuals, many businesses prefer to use Instagram.

With that in mind, maximizing Instagram will require that you post optimized images at the best possible times throughout the week. Weekly, there are days where traffic expands, and if you post outside of those targets, you’ll be less effective overall. For scheduling solutions here, apps like Sked social are fundamental.

What To Include In Varying Visuals
A picture of dirt isn’t going to sell much; unless of course, you’re a business specializing in fertilizer, and the “dirt” in question shows visual evidence of quality—evidence so apparent that your target demographic can immediately ascertain the purpose of the photo. At the bottom of such a picture, you’d put means of contacting your operation.

While even poor visuals can be more communicative than text, if you’re unable to get the balance right, it’s wise to lean on the text. Thankfully, what separates social media marketing incorporating the visual element from other visual means of outreach is the “casual” nature defining it. Even if photos aren’t as best as they could be, they may affect.

Because social media wasn’t designed for advertisers, but for non-advertisers to interact with one another, there is a casual level to such platforms which can save businesses a lot of money. The key is being properly trendy. Your business needs to lean into the modern “fads” of the day in the way you use visual marketing. Conversely, you could oppose them and have an impact—it all depends on the culture of your brand.

Positioning Your Business For Best Optics In Visual Marketing
Pictures won’t take themselves, and they certainly won’t share themselves on social media. The good news is, to be “perfect” in terms of photographic outreach, you don’t have to hire some $50k a year photographer. All you’ve got to do is optimize social media posts using the best-known statistical data in terms of visibility and regularly make those posts.

Certainly, it makes sense to study best practices in this area. However, if you use the right social media outlets about visual marketing, and you’re consistent, there’s a very high likelihood your outreach efforts will have the success you’re aiming for.