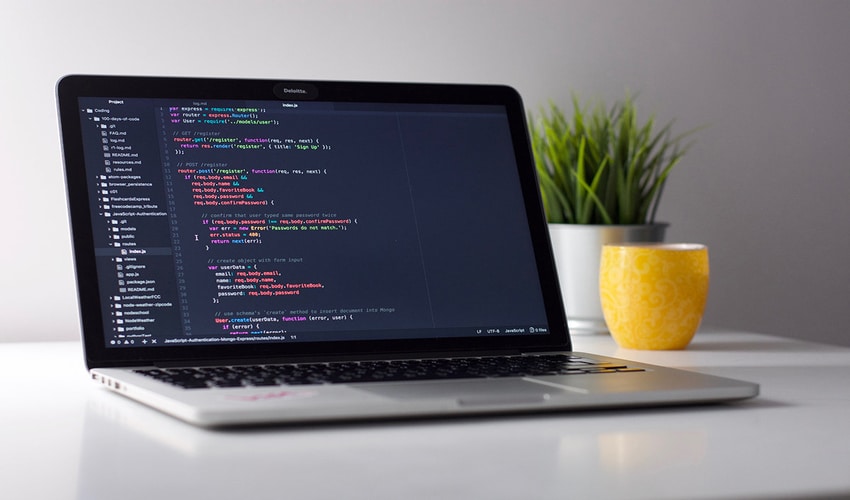 “Only God gets it right the first time and only a slob says, ‘Oh well, let it go, that’s what copyeditors are for,” says world-famous writer Stephen King on writing and editing.

If we transport his comment from the field of writing to that of software development, code reviews methodology would be the equivalent of the editing process. A code reviews services provider company will do for the software, what the editorial team of a publishing company does for the book.

Code review is the practice of reviewing someone’s code before it is merged with an existing codebase. The idea is to make the code secure.

Why are code reviews so important? We learn some of their benefits today.

Code reviewers give an unbiased and objective critique of coding the business’s development team is unable to gather on their own.

Code reviews are not necessarily about finding flaws in the developer’s work but also about appreciating the work done. Code reviews can be a source of encouragement for the code author.

Code reviews identify bugs in the code in the development phases. This saves costs as defects found in the quality assurance phase would be costly to fix.

Code reviews before integration prevent big software fails from taking place. Adding a flawed code to the final product will have a disastrous effect in terms of failed app launches.

Code reviews become a source of learning for new joiners to the development team. A developer can examine the code history from the comments in the review. Being able to trace problems through code reviews, new developers can resume coding from the last point, instead of starting from scratch.

Code reviews help developers become better at code development over time. With the reviews, developers gain feedback about their usual shortcomings and inculcate skills to outdo them. New developers become aware of flaws they did not know of before. Experienced developers learn about new flaws each time a reviewer reviews their code.

When developers know that their work will be reviewed by a code reviews services provider company, they go the extra mile in delivering a bug-free code. The pressure fosters improvement in code quality.

Code reviews provide teams with a wider view of the project. As code authors, developers can only see the code they have worked on. They are not aware of the codes of the rest of the system. After code reviews, developers learn solutions for problems other than their own.

Code reviews are extremely useful for agile teams as work is distributed amongst team members and collaboration is the employed methodology for collective learning and growth. Code reviews fill knowledge gaps between team members.

Code reviews help scrum teams make better estimates of new user stories. To develop a feature, new user stories are generated that will allow software extension with additional functionality. The more people review it, the better will be the estimate of how the feature will be completed. Code reviews improve the accuracy of overall planning.

Seeing these wonderful benefits of code reviews, developers should not fear code reviews services provider companies but welcome them wholeheartedly. Humans are prone to error and developers are not different. They are bound to make errors. And, that’s precisely why code reviewers exist – to aid the software development process.